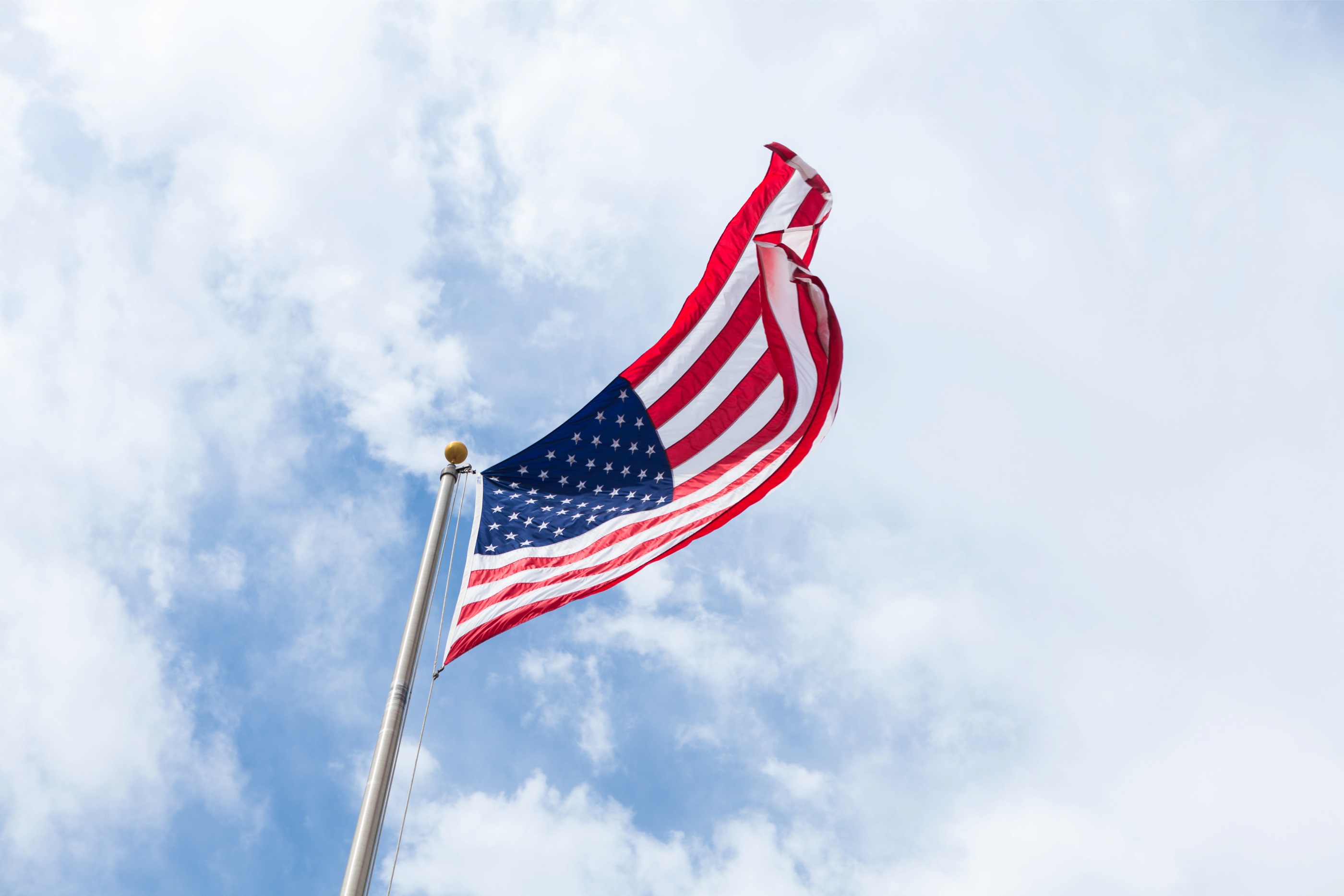 Labor Day pays tribute to the contributions and achievements of American workers, and Labor Day 2018 occurs on Monday, September 3 (it’s traditionally observed on the first Monday in September). It was created by the labor movement in the late 19th century and became a federal holiday in 1894. Labor Day also symbolizes the end of summer for many Americans, and is celebrated with parties, parades and athletic events.


Labor Day, an annual celebration of workers and their achievements, originated during one of American labor history’s most dismal chapters.

In the late 1800s, at the height of the Industrial Revolution in the United States, the average American worked 12-hour days and seven-day weeks in order to eke out a basic living. Despite restrictions in some states, children as young as 5 or 6 toiled in mills, factories and mines across the country, earning a fraction of their adult counterparts’ wages.

As manufacturing increasingly supplanted agriculture as the wellspring of American employment, labor unions, which had first appeared in the late 18th century, grew more prominent and vocal. They began organizing strikes and rallies to protest poor conditions and compel employers to renegotiate hours and pay.

Many of these events turned violent during this period, including the infamous Haymarket Riot of 1886, in which several Chicago policemen and workers were killed. Others gave rise to longstanding traditions: On September 5, 1882, 10,000 workers took unpaid time off to march from City Hall to Union Square in New York City, holding the first Labor Day parade in U.S. history.

The idea of a “workingmen’s holiday,” celebrated on the first Monday in September, caught on in other industrial centers across the country, and many states passed legislation recognizing it.Congress would not legalize the holiday until 12 years later, when a watershed moment in American labor history brought workers’ rights squarely into the public’s view. On May 11, 1894, employees of the Pullman Palace Car Company in Chicago went on strike to protest wage cuts and the firing of union representatives.

On June 26, the American Railroad Union, led by Eugene V. Debs, called for a boycott of all Pullman railway cars, crippling railroad traffic nationwide. To break the strike, the federal government dispatched troops to Chicago, unleashing a wave of riots that resulted in the deaths of more than a dozen workers.

In the wake of this massive unrest and in an attempt to repair ties with American workers, Congress passed an act making Labor Day a legal holiday in the District of Columbia and the territories. More than a century later, the true founder of Labor Day has yet to be identified.

Many credit Peter J. McGuire, cofounder of the American Federation of Labor, while others have suggested that Matthew Maguire, a secretary of the Central Labor Union, first proposed the holiday.

Labor Day is still celebrated in cities and towns across the United States with parades, picnics, barbecues, fireworks displays and other public gatherings. For many Americans, particularly children and young adults, it represents the end of the summer and the start of the back-to-school season.